【The second drop tng from USAF aircraft ②】 On July 22 about 100 jumpers boarded two USAF C-130J at Yokota AB & jumped at Fuji TA. The aircrafts were scheduled to return to Yokota AB and load CDS within two hours and drop them at the same TA but due to weather was cancelled. pic.twitter.com/BBNnIUXyo2 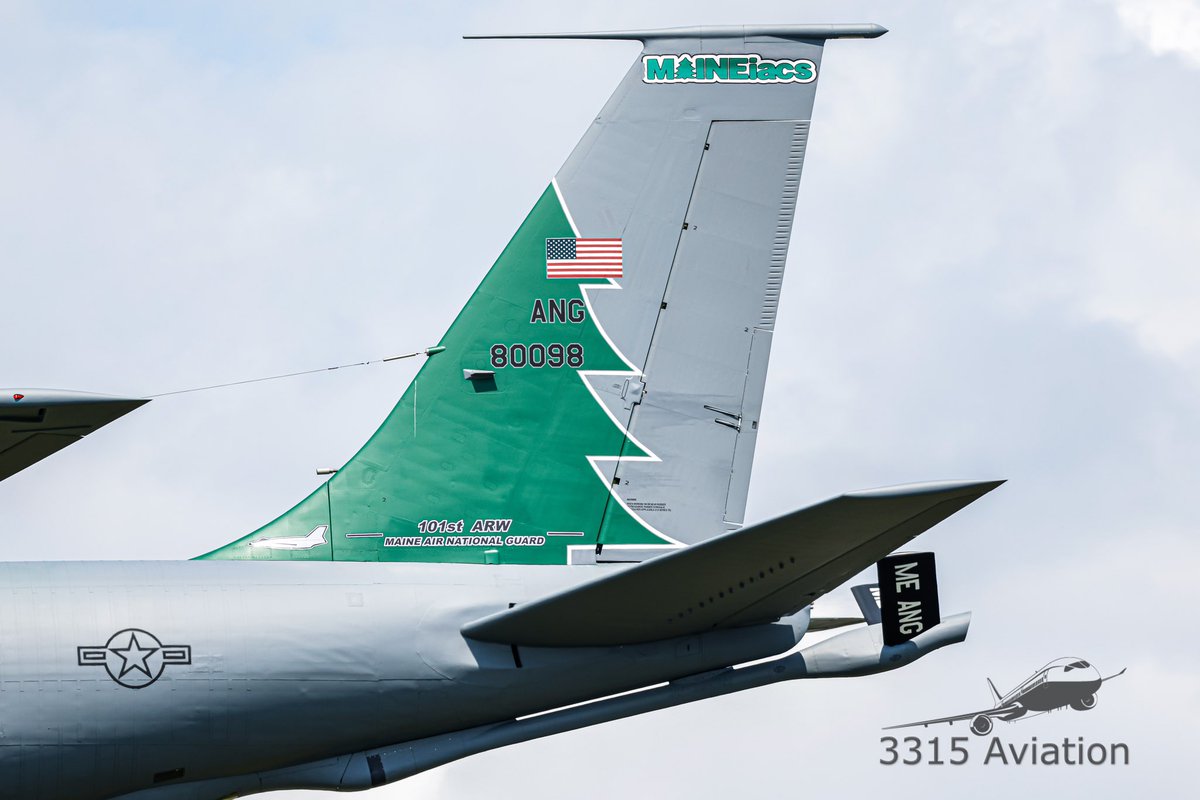 Flashback to 2005, a pair of USAF QF-4E Phantom full-scale aerial targets up over Florida on a mission from @TeamTyndall - resplendant in their SE Asia heritage schemes. #phantompic.twitter.com/xQMLIZLfn6 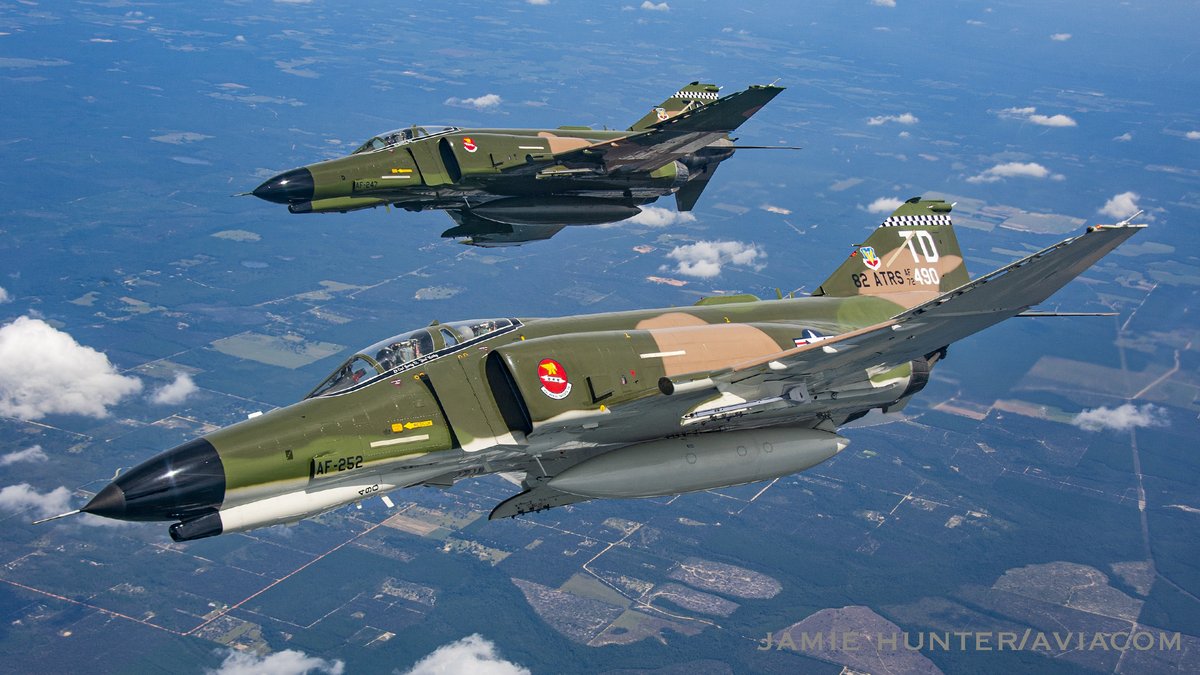 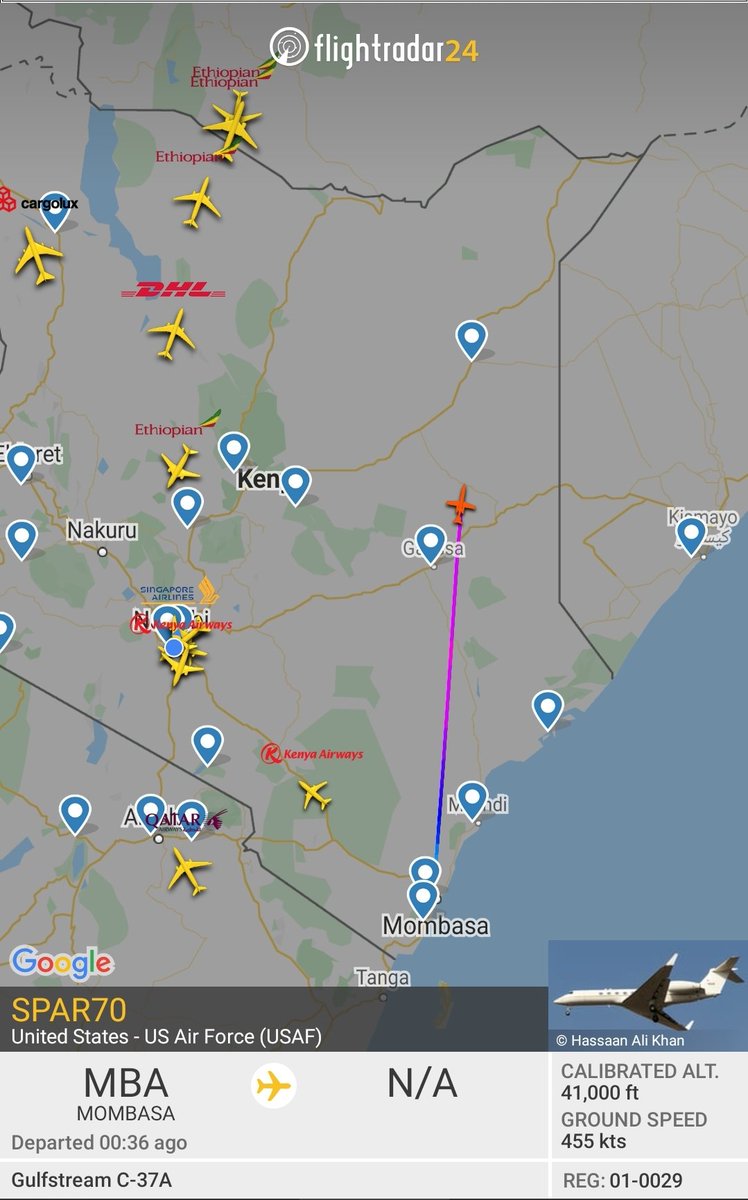 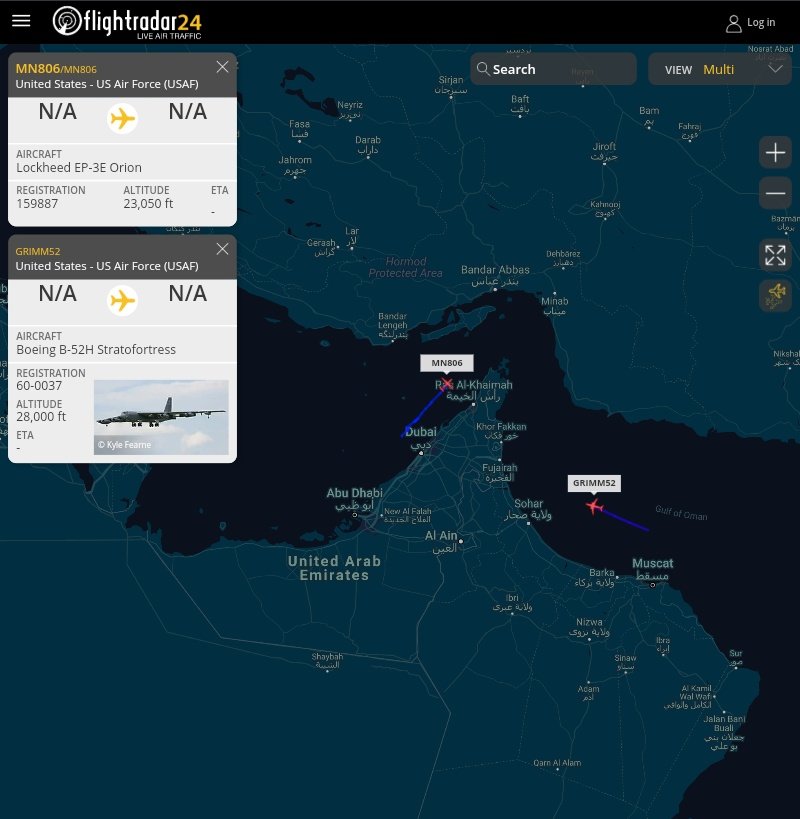 I can’t believe I did the thing ! #USAF pic.twitter.com/XhhCwQcJjc

2x USAF A-10 'Warthog' tracking off the coast of #Japanpic.twitter.com/RRE9Z5R4vo 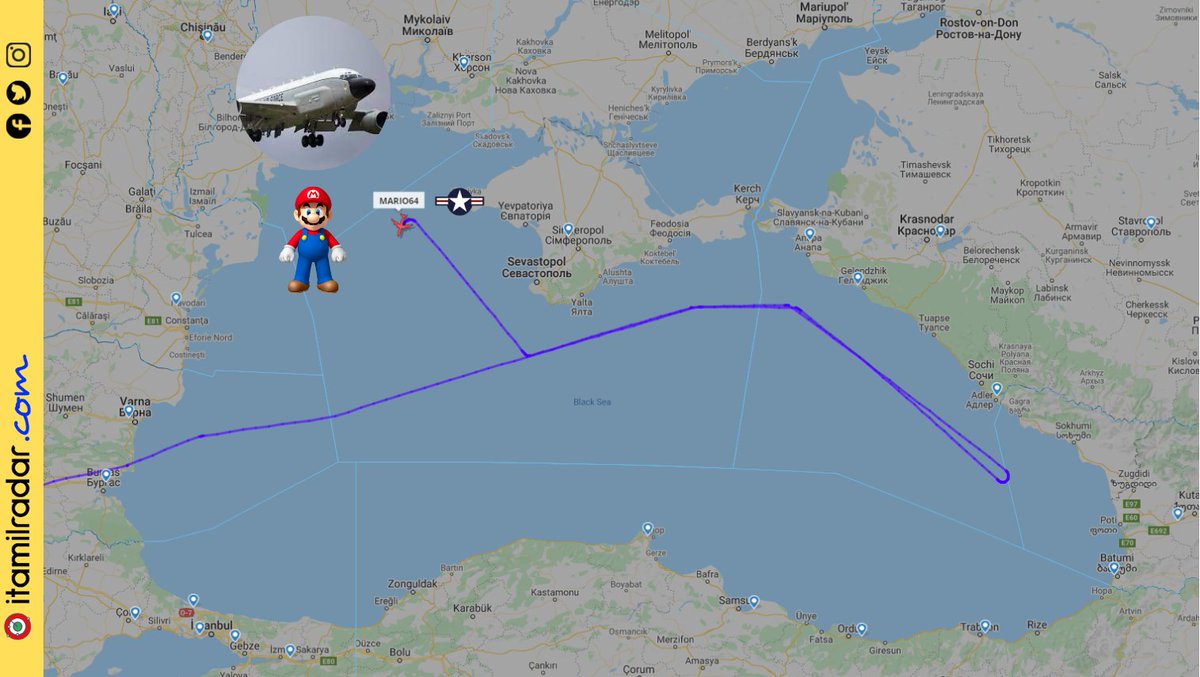 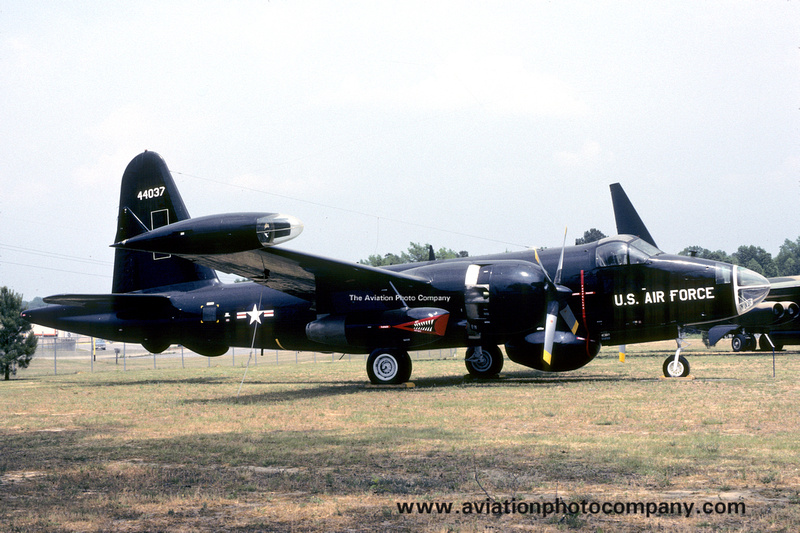 #OTD in 2010: a USAF C-17 [00-0173] crashes in Alaska (US), all 4 aboard die. Crew was on practice maneuvers for an air show, jet stalled on a right turn shortly after takeoff. Investigators stated plane was flown outside of its safety limits, noting breaches of SOP and CRM. pic.twitter.com/2WfACO9a3W 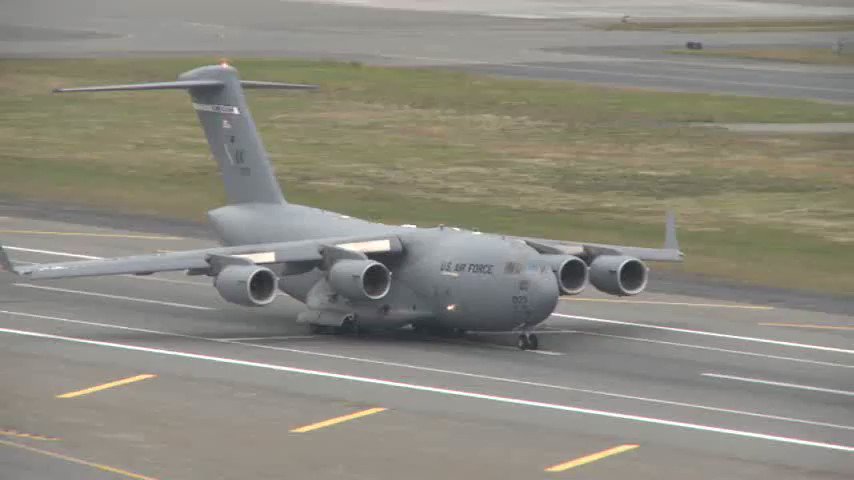 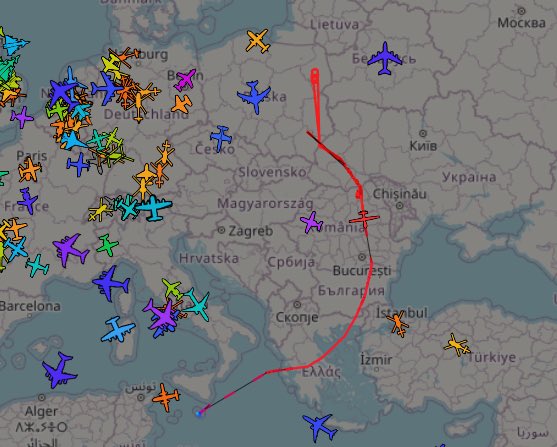 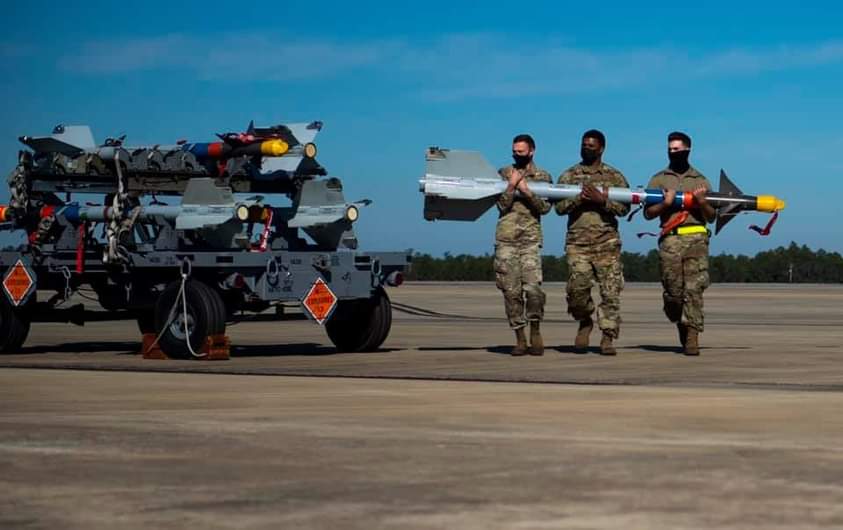 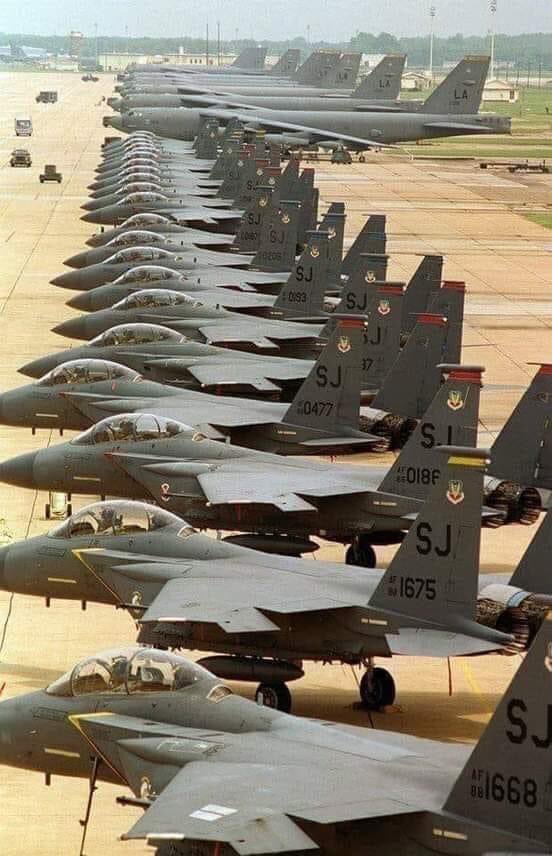 I recently asked #USAF experts in strategic competition for Action Order Competition book suggestions. The Third Revolution was one of the first offers. Understanding our competitors is key to preparedness, & helps us take a deeper look at our Nation’s pacing challenge.

On the lake today #USAF pic.twitter.com/BXoOLtNYp5 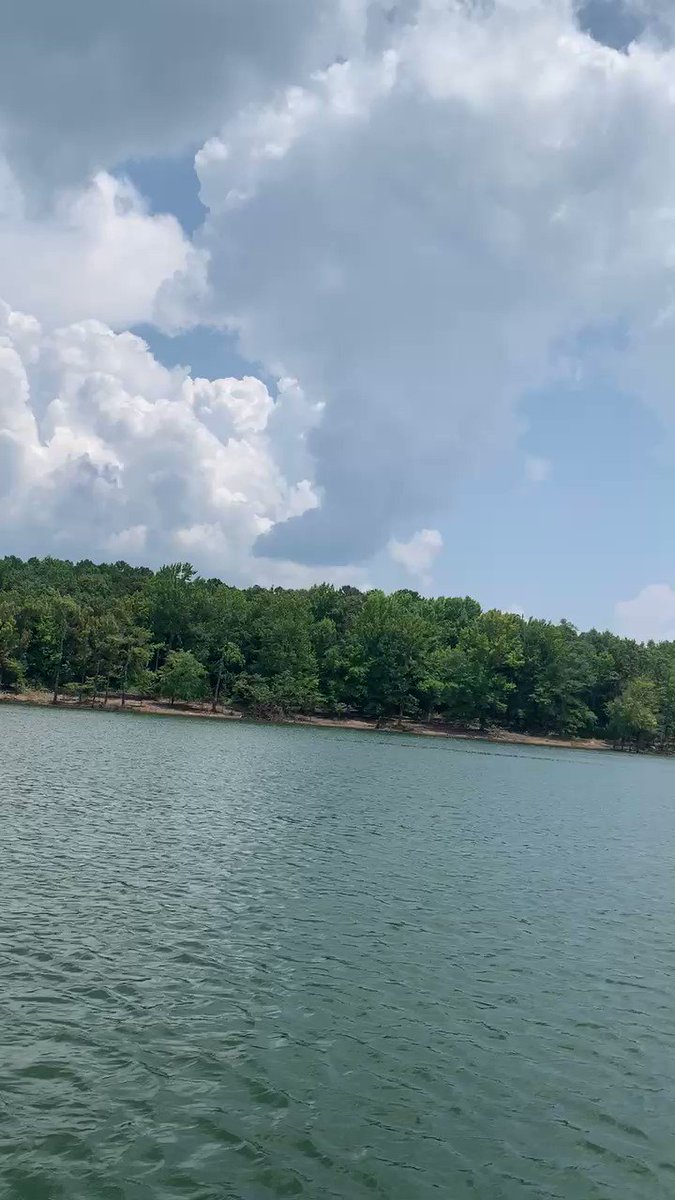